What can I say, the Mark Zurofsky group is one of the best there is! They fish hard and always have a great time.
Mark and his wife Becky are alway a pleasure to take catching, and their friends Kevin and Carol Hutson were awesome too.
Hit the white trout reef first off and it was on fire, and they were really nice fish. Easily put 72 on ice using cut croaker for best results. Also, added a 17-inch speckled trout to the catch.
Next, on the way to Horn Island we looked for tripletail, but no sightings. At the island it was dead, not a single sigh of life.
We trolled where we had been smashing the Spanish mackerel, but only hardtails and ladyfidh in the blind.
Ran back inshore and Mark caught a tripletail, but he was a shortie. We added a doormat flounder to the cooler too. Back in the bay we finished us adding 5 black drum to the box.
Couldn’t get the first 4 hookups out of the structure, no turning them, and they broke off. However it was a fun and exciting way to end the day!
Come join the fun it’s a different adventure every day aboard Team Brodie Charters!⚓️
#teambrodiecharters #blackjackboats #blackdrum #drum #biloxi #biloxibay #fishing #mississippi #dibervillemarina

Captain Robert Brodie has been fishing the MS Gulf Coast for the better part of 50 years and knows where to find fish. He runs Team Brodie Charters and enjoys being on the boat every day with his customers as well as showing others tips and tricks for catching more fish. 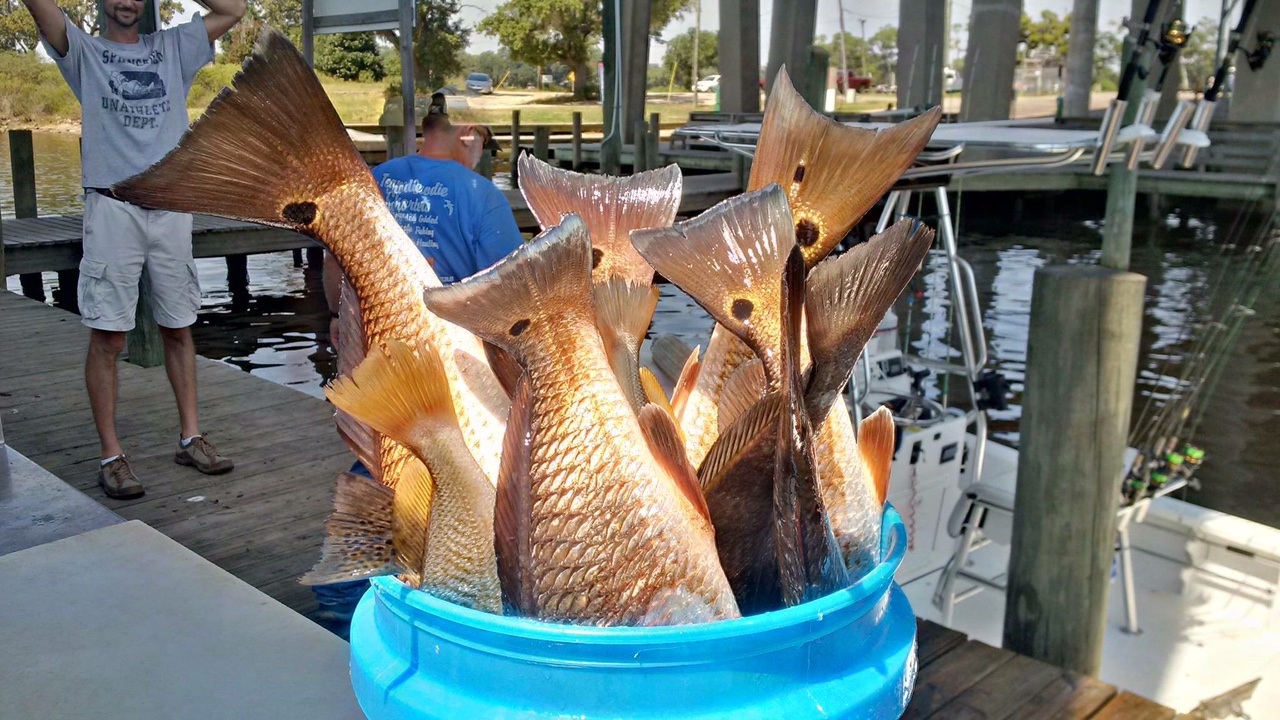 View our rates and schedule your fishing trip with Captain Brodie.

Sign up now to get free fishing tips and tricks, video content only available to our subscribers, and special offers for chartered trips and group fishing trips. 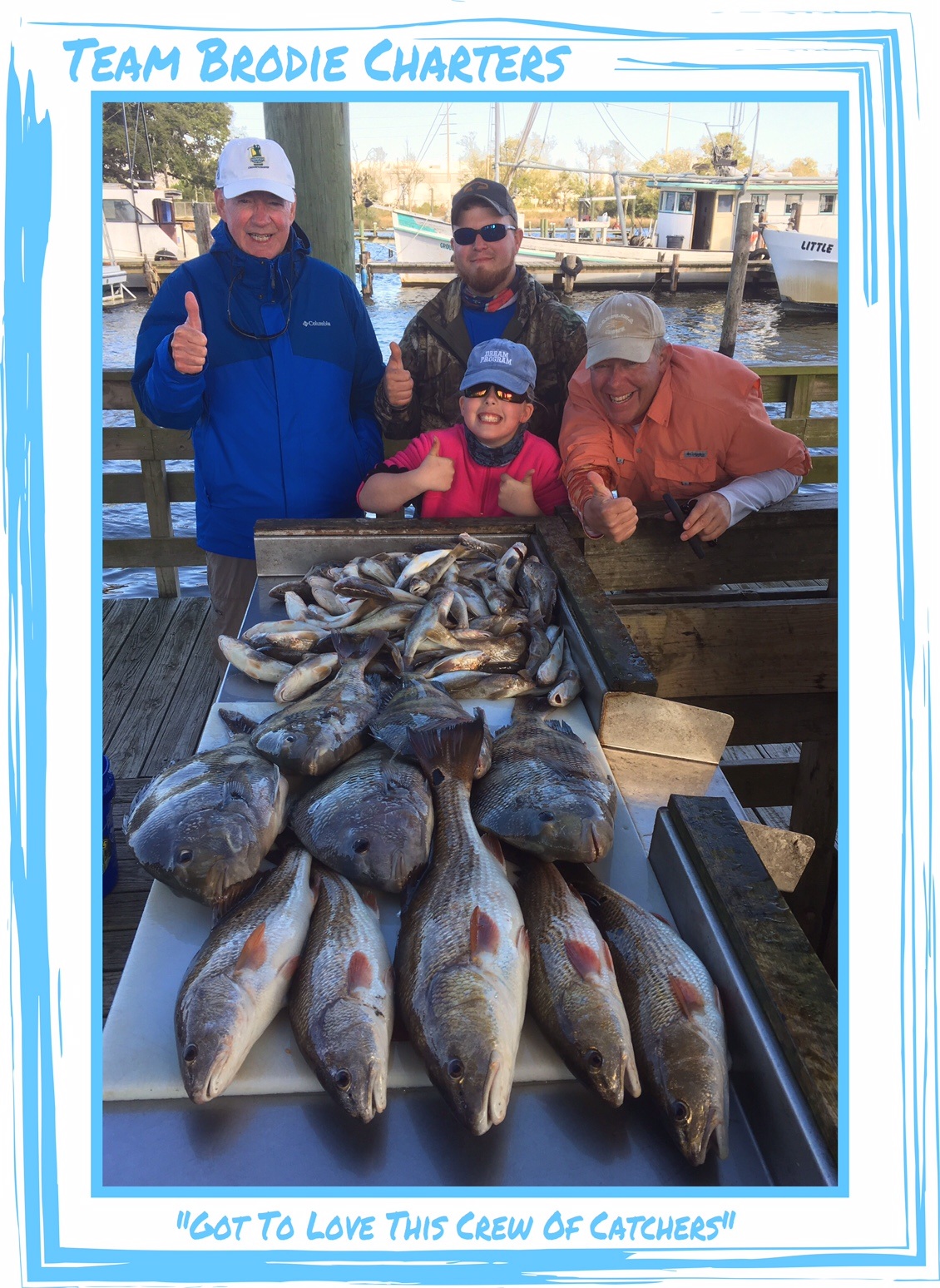